Week One of the Minimalist Game is in the bag – 28 items successfully out of the house and out of my life. The pace of my de-cluttering this week actually slowed compared to pre-game, but it was still a challenge.

Letting go – the guilt of waste

Twelve out of the 28 items that left the house this week were all parts of a Nintendo Wii game console, its games and accessories. It had been sitting in its box, untouched, since we moved into our current home three years ago.

An inner voice chastised me – “What were you thinking spending good money tying up precious natural resources on something totally unnecessary which becomes obsolete almost immediately and is near impossible to dispose of responsibly? You should know better”.

At the time, buying the Wii was a guilty pleasure, but the pleasure is now gone and I was just left with the guilt. I’d been holding on to it in some vain hope that its use would be revived, my guilt assuaged. But it’s been three years, so it’s time to get real. Stepping back, the reality is that I created this waste the day I bought the Wii and hanging on to it wasn’t going to change that. The only difference I could make was what I did about it now.

So I did it – out the door it went. Quickly, before I changed my mind.

Getting rid – to sell or to give?

So I made the decision to get the Wii out of the house – but how? It’s pretty much obsolete, but in great condition and it wasn’t cheap. Part of me thought it should have some residual value and I should attempt to recoup some of its cost.

Stories of the money friends and family have made flogging unwanted stuff on online auction sites rang in my ears. I did some market research, but older Wiis aren’t in hot demand. Maybe I could get $20–50 for it on a Facebook buy’n’sell group. But what happens if it turns out it doesn’t work or some of the bits aren’t there?

What to do? I talked to my husband – “It’s your decision, but personally, if it’s worth less than $100, I give it away. Selling isn’t worth the hassle”. Right that was it, decision made. I listed it on a local free/swap group and a happy dad picked it up at the end of the day to take home to some soon to be very happy kids. It all happened very quickly and I was embarrassingly excited.

I caught the bug, flung open the kitchen cupboards and it was on – Day 30, bring it!

This week I learnt:

I’m posting daily pictures of my progress on Twitter. You can find me under @AmyMoreTime. 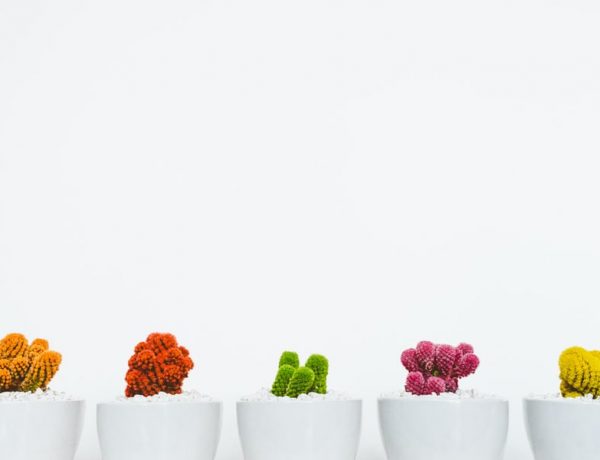 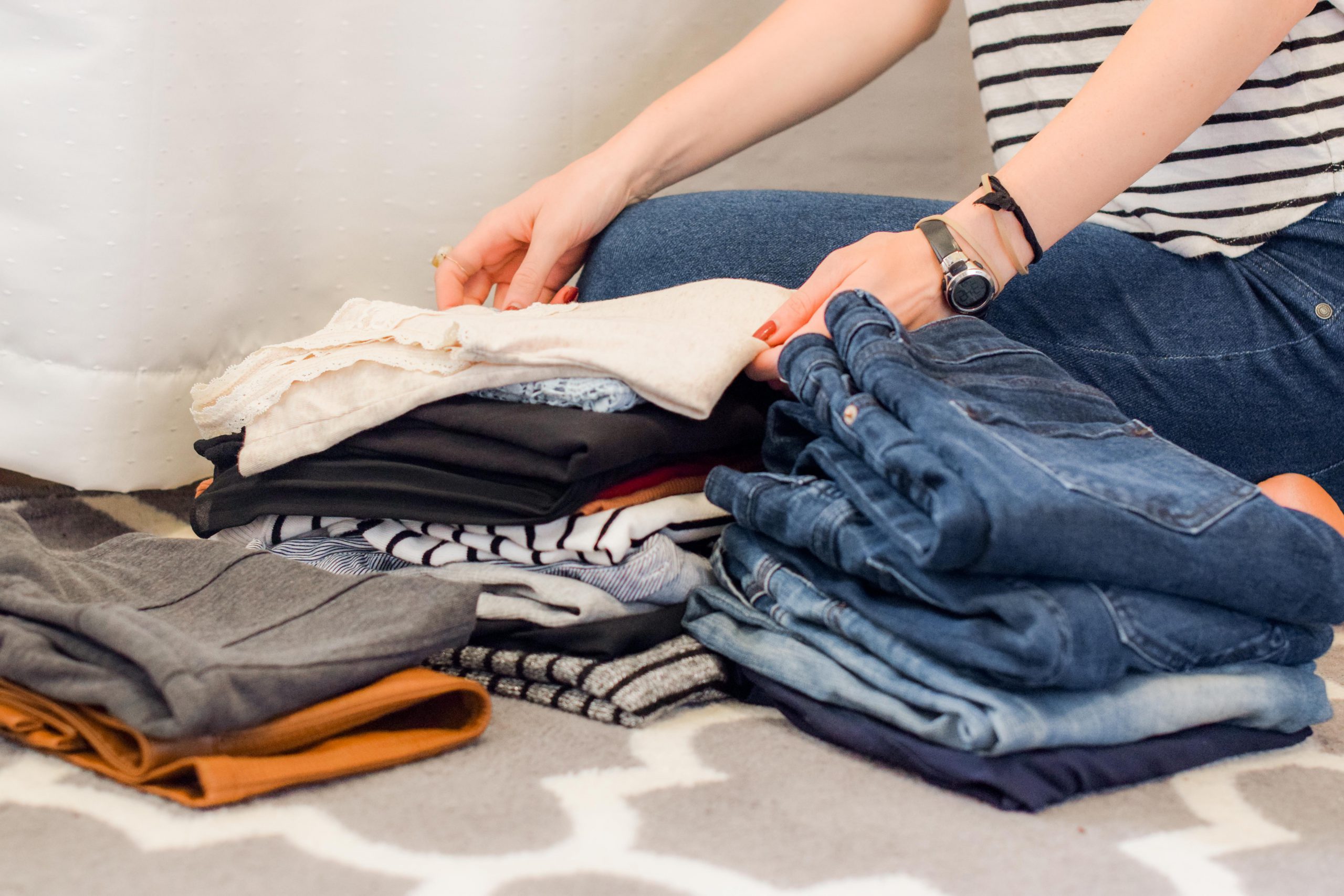 Why “do I use it?” is the wrong question to focus on when decluttering

Confessions of a supermarket environmentalist