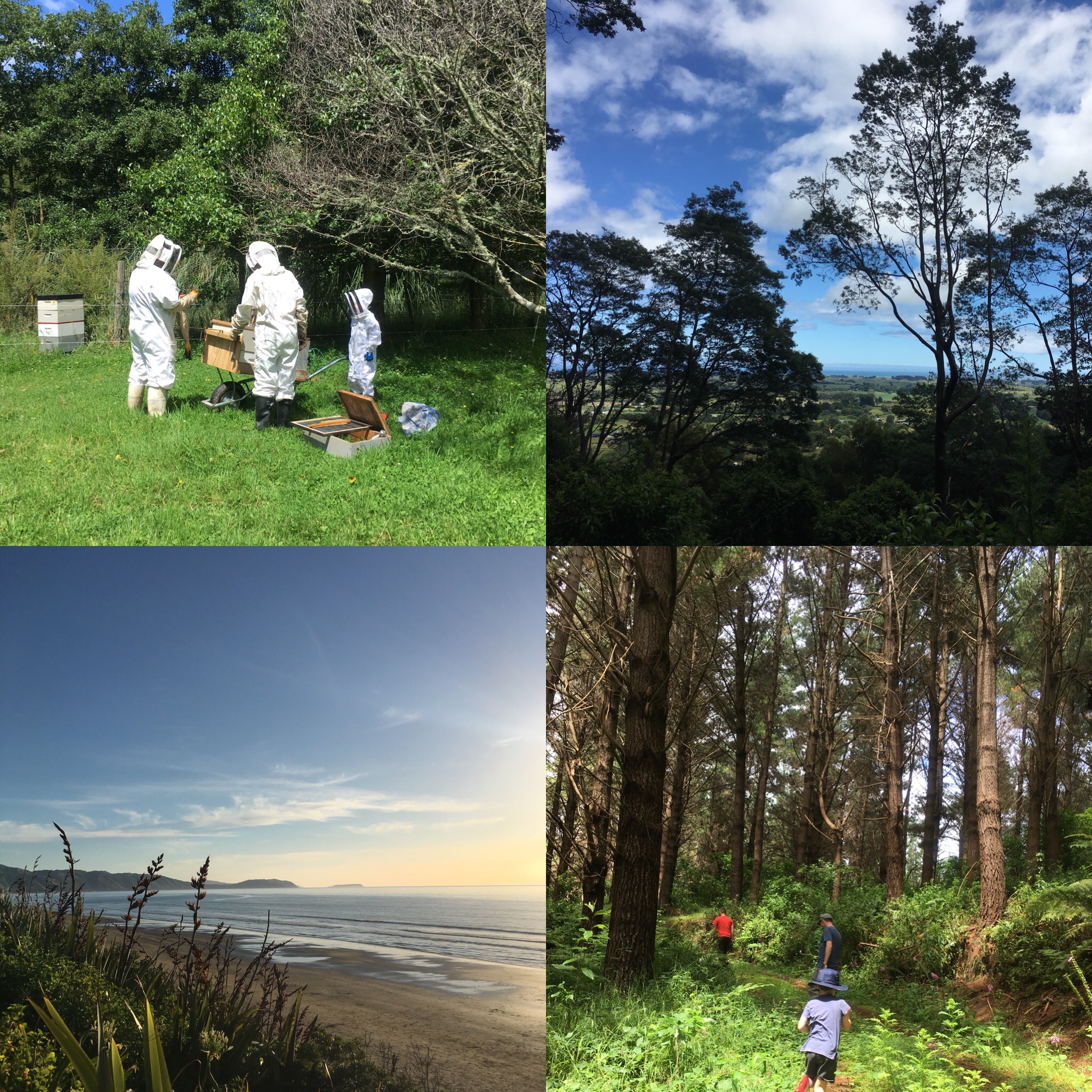 December – such a contradiction – hectic pre-Christmas and then super chilled out post-Christmas. This is all clearly post-Christmas! Pictures are mostly in and around my parents property.

Looking back, 2018 turned out a lot differently than I expected. This time last year, I had just completed my first freelance project. From there, the work snowballed and I’ve had as much work as I’ve wanted. Sometimes more.

It’s been a great test for my slow-not-lazy approach. I went from working 10 hours per week to 30 and the wheels didn’t fall off. All year, I was nervous about taking on too much, scared I’d end up back on the hamster wheel – endless rushing, getting nowhere. There were occasional blips of busyness, but, for the most part, I remained calm and had time to enjoy life.

Back in January, I set “community” as my guiding word for the year. My intention was to foster connections with others as an antidote to consumerism. I’m not much of a joiner, so it was always going to be interesting. My new focus on paid work was a further challenge.

So how did I get on? On paper, it doesn’t look much. Compared to this time last year, I’m no longer heavily involved in the charity craft group that I co-ordinated for three years. I was asked to join the board of a local not-for-profit, but we just wound ourselves up! And I haven’t joined anything else new.

But, that doesn’t mean I wasn’t successful. My guiding word influenced many of everyday decisions. Little things I did with an eye to community-building include:

School was the obvious place to focus and I worked on building relationships around school. I made time to be there at drop-off and pick-up time, not to rush, to say hi and make time to chat to parents, teachers and kids. Slowy, it’s paying off.

Reading: The Art of Gathering by Priya Parker. I heard Priya Parker interviewed about her book on Hurry Slowly. If you get groups of people together, as we all do, shes has some solid step-by-step advice. I particularly like what she has to say about being “a chill host” and how that’s actually not cool. It’s a quick read.

Listening to: Kids’ podcasts. I find podcasts a saviour when I have a tired child that needs to chill out or I don’t won’t to flick on the TV or read him another book. My favourites are Listen and Play by BBC School Radio (Stories, rhymns and action songs around a theme – ages 3 to 7), Imagine This by ABC Kids Listen (Scientists answering “why” questions posed by kids – ages 4 to 8), and StoryNory (Over 600 stories read aloud – ages 3 to 10). It’s not a podcast, but RNZ’s Children’s Treasure Chest is a real treasure (over 50 New Zealand children’s stories, some with video – ages 3 to 10).

Making: Christmas gifts – I crocheted a couple of sets of dishclothes and some face scrubbies as gifts. I’ve recently gone through my yarn stash and downsized again. What remains, I’m going to allocate to specific projects. 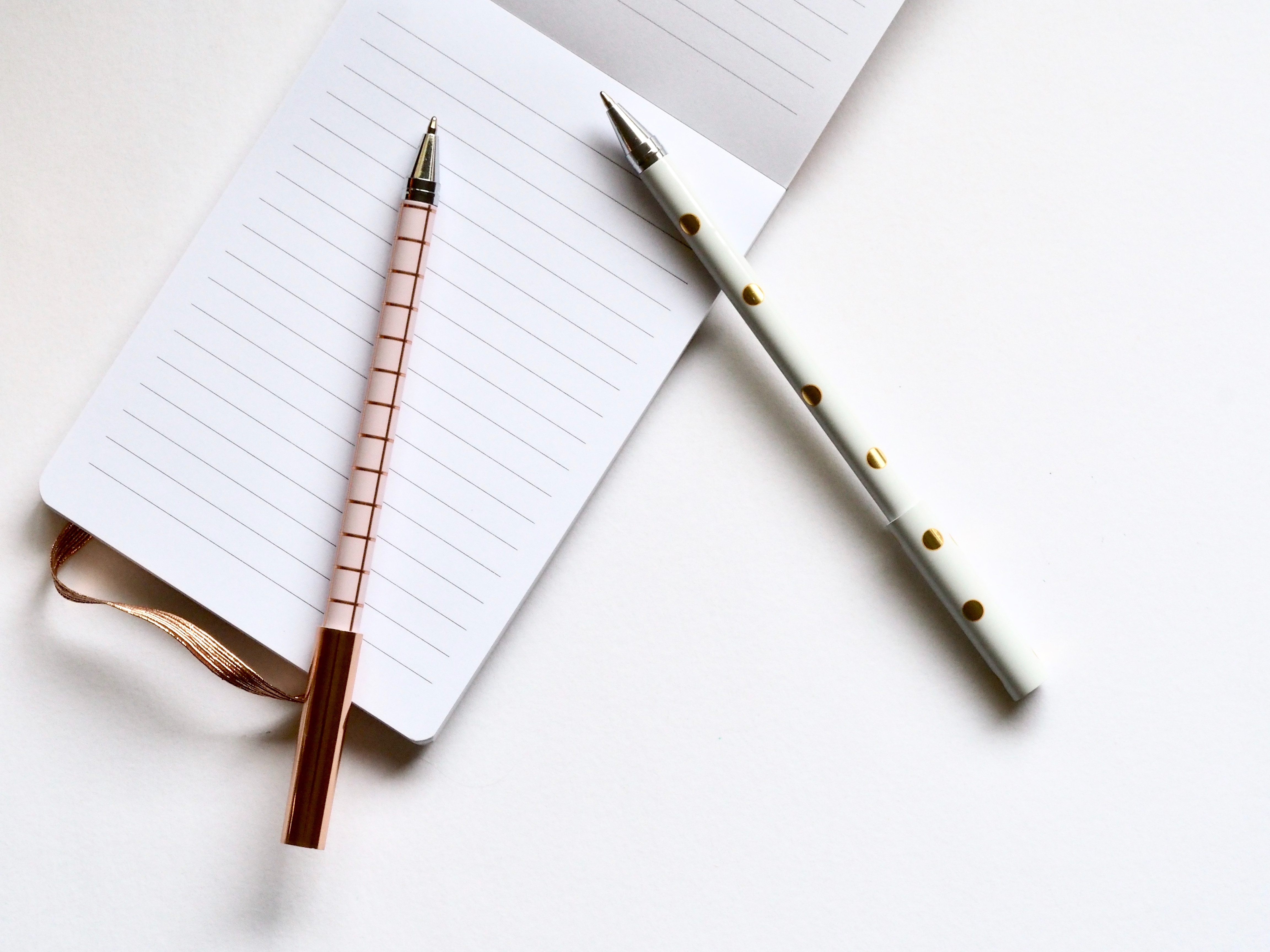