April has been about two things: school holidays and decluttering. Term 1 was long and we all needed a break. I get the feeling that as a parent, I’m meant to dread the school hoidays, but I like them. Don’t get me wrong, we’ve had our moments, but I enjoyed not having to be anywhere by a certain time and having my wee buddy around more.

I just completed a round of the Minimalism Game. I did this for the first time nearly three years ago – wow what a difference.

I thought it was going to be more difficult than the first time around as I don’t have the same quantity of excess stuff. Gone are the days of finding a bag full of plastic takeout cutlery (that we’d taken when we moved house, twice!), 50 or more plastic bags and hundreds of old magazines. It was even difficult to find pens that didn’t work.

To my surprise, it was easier. The first time I played the Minimalism Game it was a big deal. There was a lot of angst about getting rid of stuff. All the decisions – what to keep, what to get rid of – and the guilt. Guilt about buying stuff, guilt about giving stuff away, guilt about keeping stuff – lots of guilt. The whole process was confronting and exhausting.

This time, that was not the case at all. I barely ummed and ahhh. It was easy to identify what I could do without. In the past, I’d hesitated to get rid of things because I felt it was like labelling something a bad purchase or a bad gift. Now I’m more of the mindset that, actually, some things have just served their purpose. Not everything is meant to be a forever thing. Sure, there are still lots of things in my house that aren’t essential and that I don’t use often (or at all), but I’m not ready to let them go yet and I’m okay with that.

What stood out most for me from this round of decluttering was the link between clutter and procrastination. The saying goes, “clutter is just delayed decisions” and I uncovered a lot of delayed decisions. The stinky clutter, the stuff I found hard to deal with, was mostly stuff I knew I wanted to get rid of but was having trouble deciding how to get rid of it. Stuff that wasn’t trash, but wasn’t good enough to donate. There was a lot of clothing in this category and it’s such a waste. The great thing about the daily Minimalism Game’s targets is that they force me to make a decision.

Reading – If you haven’t read Eleanor Oliphant is Completely Fine get your hands on a copy, it’s a brilliant book. It’s dark and sad and funny and real all at the same time.

Listening to – I’ve just discovered the Hurry Slowly podcast. It’s about slow and intentional living with a focus on work and tech.

“Thanks, I made it myself”

Making – I’ve become a simple living clichéand started baking bread. I discovered a great no-knead recipe. You make the dough for three loaves at once and keep it in the fridge to use as needed. Three loaves of bread, one bowl to wash – that’s my kind of simple living. I also pickled some chillies. They’re ready to eat, but look so good I haven’t had the heart to open them. I finally finished a pile of charity knitting projects, some of which have been waiting around for buttons for more than a year, maybe two. And, in a great win, I up-cycled my old bath robe into a pile of face cloths for babies. The robe wasn’t in good enough condition to donate, so I would have hung onto it. It was only when I was given some hand-towels to up-cycle for Little Sprouts [link] that I realised I could put the robe to far better use.

Thinking about –I’ve been thinking about how much I love reading, but also how there is no possible way for me to read all the books I want to read in my lifetime. Even if no one wrote another book from today, there are already so many books in the world I want to read. In the face of this, I have abandoned keeping a to-read list. I’m going to keep on the look out for recommendations, go with what I feel like reading at the time and not force myself to finish something that I’m not enjoying.

How was April for you? Do you have any book recommendations for me? 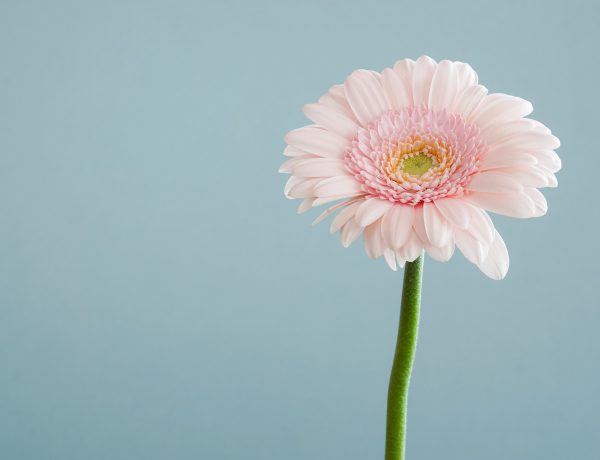 Everyday ways to help your future self 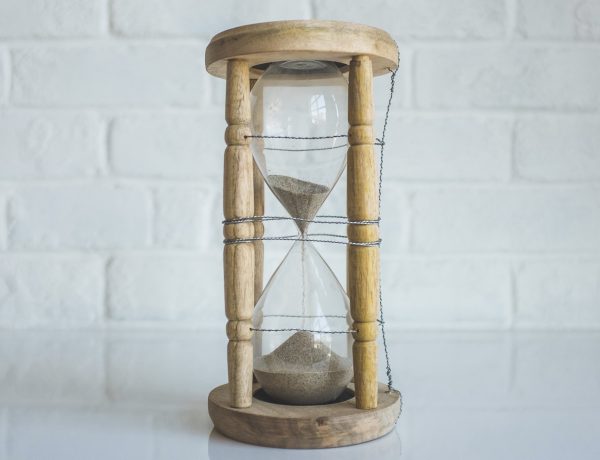 How to declutter with little kids in the house

Mantras to break away from constant busyness